Home News Be A Trendsetter in Your Cam Studio With ASMR!
News

Be A Trendsetter in Your Cam Studio With ASMR!

Non-adult modeling agencies always try to come up with new solutions to keep their members hooked for as many hours as possible since the girls are not allowed to take off their clothes or engage in any type of sexual activity. In some of the biggest cam studios in the world, models are encouraged to propose new ways of keeping their members interested, and these vary from cosplaying and telling jokes, to Big Talk or preparing something special and personalized for the most loyal followers.

In the same trend, we could include using ASMR inside the cam studio. ASMR stands for Autonomous sensory meridian response and is a tingling sensation that typically beings on the scalp and moves down the back of the neck and upper spine. ASMR has been described as “a pleasant form of paresthesia”, offering a “low-grade euphoria” experience, characterized by a combination of positive feelings and a distinct static-like tingling sensation on the skin, according to specialists.

However, apart from the scientific explanations, ASMR has become increasingly well known during the last years thanks to YouTube. This sensation is usually triggered by auditory stimuli such as whispering or other very delicate and squishy-like sounds. A lot of YouTube stars built their careers and notoriety on ASMR and it was only a matter of time until this trend would reach some of the most successful cam studios in the world.

On one of the biggest industry-related forums on the internet, ASMR is a hot topic right now. “I am super interested in ASMR for quite some time now, I think it’s a very relaxing and pleasant technique. I love Tingting very much (e.n. a famous YouTuber), I was thinking of trying the same thing with my members. What do you think? Do you like this new trend? Have you ever tried to make such a video?”, asked Xena.

“Hey there! I am also passionate about ASMR, I like it a lot and it helps me sleep at night. I listen to Mr. Zeitgeist, I think he is a genius. I’ve tried to do it, but I know those microphones are quite expensive and you have to be calm. I am usually more restless”, said Sienna. Another young woman who works in a cam studio, by the name of Lucia, said: “Hmm, what an interesting idea! I don’t know many webcam models who use ASMR and I think you would be very successful. Everybody wants to relax after a hard day at work, and ASMR is one of the most relaxing techniques ever!”.

Last but not least, a young woman working in another cam studio, by the name of Ava E, said that she will try ASMR too with her members. “I’ve recently found out about this new trend and how popular it is. I will try it, I’ve got nothing to lose. If it works, it’s OK, if it doesn’t, I will try something else”, she wrote.

In conclusion, if you work in a cam studio, we recommend trying ASMR with your members, especially taking into consideration that you’re whispering will make them highly attentive, and this is exactly what you want! 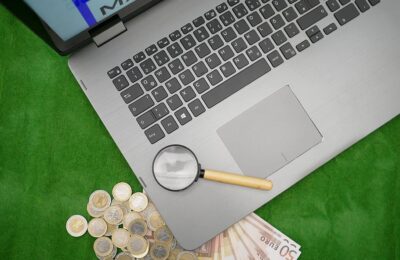 What to look for in a baccarat betting site? 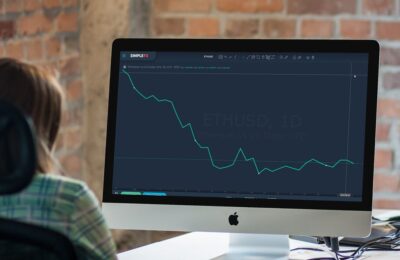 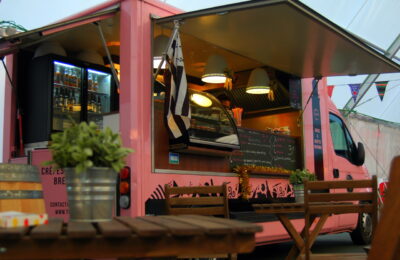